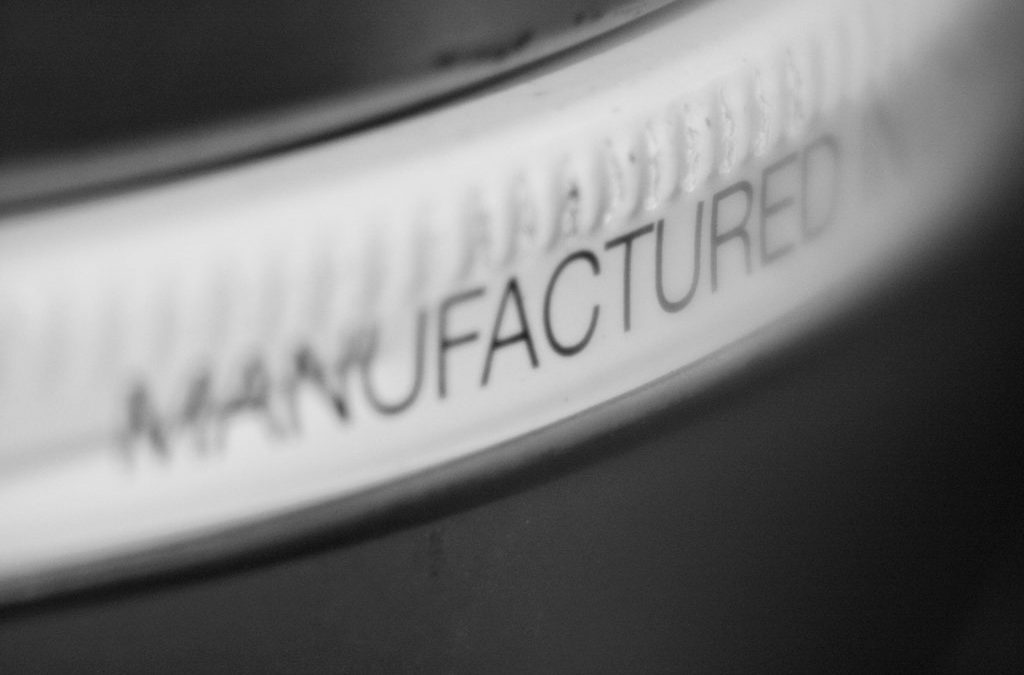 2018 marks 10 years since the Great Recession. While many of us in manufacturing would never want to revisit that period, it has made us much better managers. We’ve learned to do more with less and we’ve become more productive. We also learned to temper our expectations a bit. Rather than hoping for a “robust” or “soaring” economy, we are quite happy with terms like “stable”, “solid”, and “sustainable”. As we head into 2018, it appears the manufacturing outlook for the new year is being described mainly in those terms.

An unemployment rate that peaked at about 10% has settled down toward the 4% level through the recovery with some 16 million new jobs added through the period. There has been slow but solid wage growth and inflation has been kept in check. While most expect interest rates to increase in the coming year, most also believe the increase will be modest and measured. Confidence in the economy is growing with consumer spending expected to continue to grow, albeit slowly. A weaker dollar is leading to a stronger global demand for American goods. All of these factors are leading some to predict a modest 2% increase in the economy for 2018, what many are referring to as “sustainable growth”.

Even this projected sustainable growth is not without its risks. The impact of the administration’s tax plan, the future of NAFTA, slowed global growth, and tightening on immigration can all impact the economy. Personal savings have dipped with consumers using some of those savings to help fuel the economy and that is not sustainable. There is always the seemingly ever-present danger of some global disaster, natural or man-made, that can cause the economic brakes to be applied.

While the aerospace industry has seen negative growth in the past several years, the industry is poised for growth in the immediate future and significant growth over the next several years. The United States dominates the aerospace industry worldwide due to quality, safety, and comfort, and this anticipated growth is good news for the American economy. The energy sector, which has also seen recent significant negative growth, has made an adjustment to lower fuel prices and is also poised for significant growth starting in 2018.

When asked about the 2018 manufacturing outlook for their own companies, a National Association of Manufacturer’s survey shows company owners and managers are very optimistic. The survey, published in September of 2017, indicates that a whopping 89.8% of the respondents said they were positive in their own company’s outlook. The survey also shows that the larger the company they headed they more likely they were to be optimistic. This is exceptional optimism for a sector that was hit hard just a decade ago.

Whether you think the manufacturing forecast is solid, stable or even robust, there is reason to be positive heading into the new year. How sustainable it is may be based on how well we learned from the lessons of 2008 and the years that followed.