Steel and Aluminum Tariffs: Hindrance or Help with US Manufacturing? 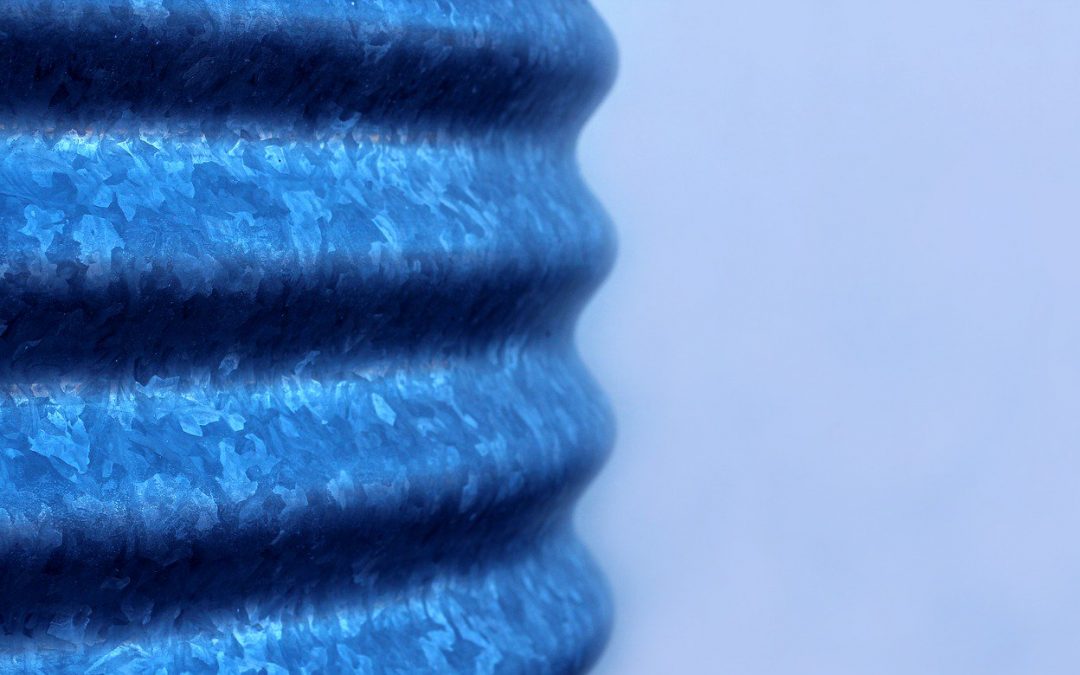 The subject is literally a steel and aluminum can of worms. We’re talking about the 25% steel and 10% aluminum tariffs that have been pushed forward by President Trump. While this can be a politically charged subject, both sides agree it will have a significant impact on the economy and the industry. It is our hope to explain the tariff, why and how the President was able to sign these tariffs into action and what some experts are saying about their impacts on the industry.

What is the Tariff?

A tariff is a tax or duty mandated on a particular class of imports or exports. In this instance, the imports are steel and aluminum. While at this point, Mexico and Canada have been exempted from paying these tariffs, there is an ongoing debate on which other countries that export aluminum and steel into the United States may be exempt.

It is also important to note that these tariff’s only impact bulk and raw steel and aluminum, and not finished products or parts that are imported into this country. This is particularly critical for those of us in the metal fabrication industry in the US. We will discuss that a bit later.

How and Why the President Signed These Into Action

One of the reasons the President is pursuing these tariffs is to make good on a campaign promise. As reported by ABC News and others, the President has expressed his opinion that American steel and aluminum workers have been betrayed in the past, but “that betrayal is now over.” Most would probably agree it is hard to fault any American politician who attempts to keep their campaign promises.

The President could also, to some degree, be credited for being creative in finding a way to establish the tariffs without approval of the World Trade Organization (WTO). He has claimed that if American production of these materials continues to decline, it would jeopardize our country’s military. These claims of national security risks provide access to a little used legal pass through the WTO. While most understand the real purpose of the tariffs are to bring foreign countries to the bargaining table, they are being promoted in the interest of national security to bypass previously agreed upon conditions of the WTO.

So, this is how we got here. A presidential campaign promise and a claim of a national security risk that is likely intended as a bargaining chip. While few may argue this, the contents of the can of worms lie in what the expected ramifications may be.

How Do Experts Feel it Will Impact the Industry and Economy?

Experts vary widely in their thoughts on how the tariffs will affect the economy overall and the steel and aluminum industry in particular. It is so far-reaching and politically charged that it can color perception.

Since only bulk steel and aluminum are subject to the tariffs, most metal fabricators in this country are concerned that large foreign producers of steel and aluminum will seek to bypass the tariffs. They could do this by having metal fabricators in their own country take tariff-free raw materials and create the parts American companies now produce and then ship them to the US.

Many organizations who represent metal fabricators, therefore, oppose these tariffs. The Metal Fabricator quotes Fabricators & Manufacturers Association (FMA) and International FMA President and CEO Ed Youdell as saying “The association is concerned that jobs and job creation are at risk; those countries affected by this announcement will likely choose to circumvent the tariffs by producing and exporting low-cost fabricated metal parts rather than exporting steel and aluminum.”

It would appear that if the administration has found a way to circumvent the spirit of international trade by the WTO, the countries affected may be able to counteract with strategies of their own. These are just a look at the ever-increasing ramifications of a trade war.

If the quality of raw steel and aluminum shipped into the country has been a concern for some, certainly the quality of more foreign produced parts would be a concern. Cheap is still cheap no matter how it is packaged or exported.

At Wiley Metal, we support our country. Our goal has always been to bring back more manufacturing jobs. We stay committed to those goals in providing our clients with the highest quality parts and products possible. It is our belief that in the long term, quality still most often wins.