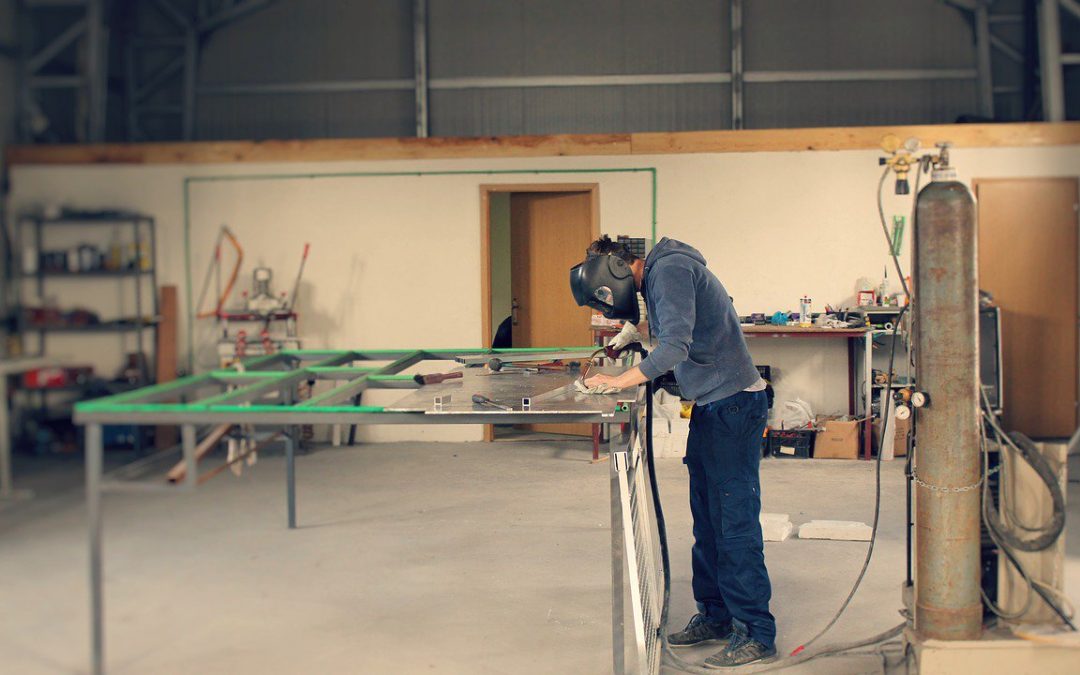 Back to back decisions are wreaking some unintended chaos on the aluminum metal market and it is impacting those in aluminum extrusion, including Wiley Metal.

It started with the Trump administration’s March announcement of a 10 percent tariff on all primary aluminum material coming into the United States. One should be reminded that such tariffs placed for merely economic or trade reasons are frowned upon by the World Trade Organization. The administration’s work-around was claiming that it was a matter of national security. Then came the sanctions against Russian oligarch Oleg Deripaska, which forced Rusal, the second-largest supplier of primary aluminum in the world, to stop selling into America. Now, the Aluminum Extruders Council (AEC) says its members are reporting disruptions to their primary aluminum supply chain at levels not previously seen.

The AEC says a significant reason for the disruption is that aluminum extruders did not have time to react or establish new suppliers. Now, extruders are running out of raw aluminum material with no options to get any. Those with raw aluminum may only have enough to maintain production for a few weeks. It is causing some extruders to seek supplies from other overseas suppliers which was not the intention of the original tariffs. It is also causing other ramifications.

How the Aluminum Industry is Responding

Like the AEC, the industry’s other trade groups are leading the call for changes and adjustments to policy. The Aluminum Association is urging the President to create quota-free tariff exemptions which are allowed under Section 232. This would stop tariffs on what is referred to as “responsible” trading partners. This, in essence, would provide the industry its own work-around to establish supplies without voiding the tariffs or sanctions completely.

Along with this potential move, in late April two other announcements were made regarding the Russian sanctions that have eased prices. The Financial Times reported that U.S. Treasury has given indications that if Deripaska would sell his shares in the Russian metals supplier, it may lift sanctions against Rusal. The other announcement was a postponement of those dealing with Rusal to until October 23 of this year to stop dealing with the company. This is giving aluminum extruders more time to deal with these one-two punches that recently were thrown in their direction.

The immediate result is that aluminum prices have settled down. How long it will last or if there are other economic landmines that need to be faced in the future remains to be seen. For the moment, those of us involved in metals, especially aluminum, can take our fingers off the panic button.

It should also be noted that with the 24-hours of this being written Deripaska has expressed both that he would and would not sell his interest in Rusal. Stay tuned.